The Cognitive Benefits of Kindergarten in the Forest - The Atlantic

The Cognitive Benefits of Kindergarten in the Forest - The Atlantic 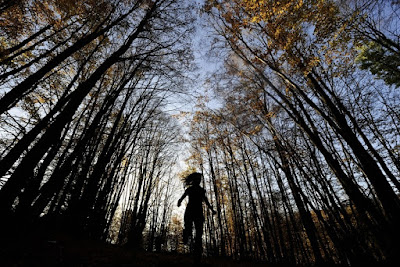 "Something like Forest Friday makes a big difference to some kids, according to Minnucci. Once, she had a boy in her classroom who had a “hard time in preschool,” and during the first few days of kindergarten, whenever he’d catch himself daydreaming, he’d push himself to make intense eye contact with her—a strategy his preschool teacher had taught him.

“He already knew he didn’t fit the mold,” Minnucci told me, but when they started their Forest Friday routine, “he did so well outside.” He began to love kindergarten, and his confidence surged; the forest had given him a place where he could succeed. He became so enthusiastic about school that the night before Forest Friday, his mother reported to Minnucci, he’d lay out all of his clothes."
Posted by Unknown at 10:18 No comments: 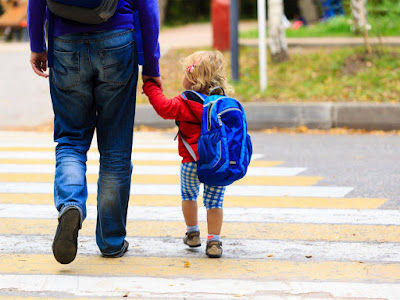 “Children today are moving less, they’re developing less well, and they’re learning less; we need to do something drastic to make sure children now and in the future get the movement they need to develop properly physically, intellectually and emotionally."
Posted by Unknown at 08:01 No comments: 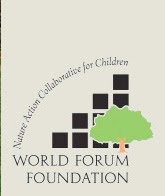